Rodney Taveira is a Lecturer in American Studies at the US Studies Centre, having joined the Centre in 2011. He was awarded his PhD in English from the University of Sydney and has been a Visiting Fellow in the Faculty of Law, Humanities, and the Arts at the University of Wollongong.

Rodney has published on contemporary American fiction, book reviews, and television, and the interrelation of cinema, photography, painting, and literature. He is currently working on a book titled, Novel Vision: The Graphic Impulse of Contemporary American Fiction, which argues that postwar American fiction authors a history of visual culture. The layered frameworks of film theory and history, queer theory, and transnationalism structure the counterintuitive intervention of using the image to read novels, and novels to historicise the image. By examining the work of Rachel Kushner, Don DeLillo, James Ellroy, Tao Lin, and Thomas Pynchon, Rodney remediates the practices of reading by articulating the visual history of the contemporary American novel. Chappelle’s 8:46 – how stand-up comics are the new trusted figureheads

Dave Chappelle’s latest special, 8:46, was released via YouTube less than two weeks after George Floyd was killed. Held outdoors, with socially-distanced seating and an audience wearing “Chappelle”-branded face masks, it was... Halloween is considered a distinctly American phenomenon but its traditions, such as carving vegetables and jack-o’-lanterns and dressing up in scary costumes, came over with Irish and Scottish immigrants in the late 19th... When the first season of Roseanne aired across 1988–89 it was called, by some critics, “slob comedy”. Variety declared that the Conners were “appalling TV role models” in its review of the first... True Detective and the states of American wound culture It’s never just a joke: pop culture and the US Presidency 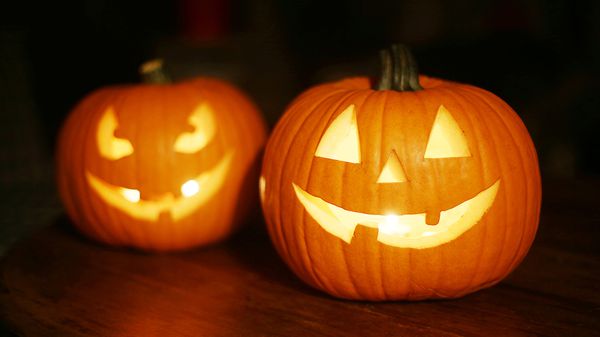 Halloween: as Australian as 'Mom' and apple pie

USSC lecturer in American Studies Rodney Taveira is quoted in ABC Radio National Breakfast's report on the growing popularity of Hallowee'n in Australia. Rodney Taveira from the United States Studies Centre is undertaking a major research project on James Ellroy’s life and work, and talked to Radio National about Ellroy's new book This Storm. Kanye West has spent the last week re-inserting himself into American politics, with social media statements about the major US political parties and controversial comments about slavery. Lecturer Dr Rodney Taveira joined 2ser's The... 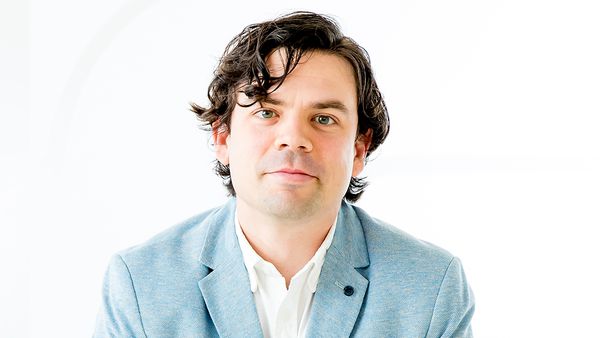 Are memes the future of political discourse?

Lecturer Dr Rodney Taveira is interviewed by The Wire.

Lecturer Rodney Taveira in The Conversation.

To Kill a Mockingbird sequel released in Australia

Go Set a Watchman, the long-awaited second novel from Harper Lee, has hit Australian stores to high demand. Lecturer Rodney Taveira says the To Kill a Mockingbird follow-up had the potential...

Hollywood has rarely been conscientious about accuracy in its historical dramas, but that is beginning to change. Lecturer Rodney Taveira says both creators and consumers take pleasure in more authentic...

What does a stylish, contemporary police procedural, starring Matthew McConaughey and Woody Harrelson, have to do with a 120-year-old collection of horror stories and popular romances? Lecturer Rodney Taveira looks into the roots... Raising the bar | US politics: A meme made in heaven

We live in an era where the president of the United States could feasibly start a war – not by firing missiles, but in firing off ill-advised tweets. To investigate the link between...

US Studies Centre and University of Sydney film experts took centre stage at the Sydney Film Festival in a dedicated Micro-Talk session Upstairs in The Hub. This very popular session featured four...

With its transfixing debut season winning over both critics and viewers, HBO’s True Detective cemented its place in television history. Through a combination of gritty narrative, mysterious visual style and revolutionary casting, the...

What’s the relationship between comedy and morality? Is there one? Should there be?

That’s the question explored in this talk, which looked at professional humour’s role in defining, and defying, society’s moral boundaries. This workshop featured Dr Rodney Taveira of the US Studies Centre.

The American Cultures Workshop unites scholars of disparate disciplinary and methodological backgrounds from across the Asia/Pacific region who share a common research...