Women in politics: That’s what she said

US presidential candidate Hillary Clinton came so close to winning the White House that she had planned to deliver her victory speech beneath a symbolic glass ceiling. When she lost the presidential election, she didn't just fail to shatter the ultimate glass ceiling in American politics, she lost to a man who accused her of cynically exploiting her gender for political gain. Will her high-profile loss discourage women from running for office or will it motivate them to become more politically engaged?

Anna Greenberg joined Geraldine Doogue, host of ABC Radio National’s Saturday Extra, to discuss a way forward for women in politics in both the United States and Australia. 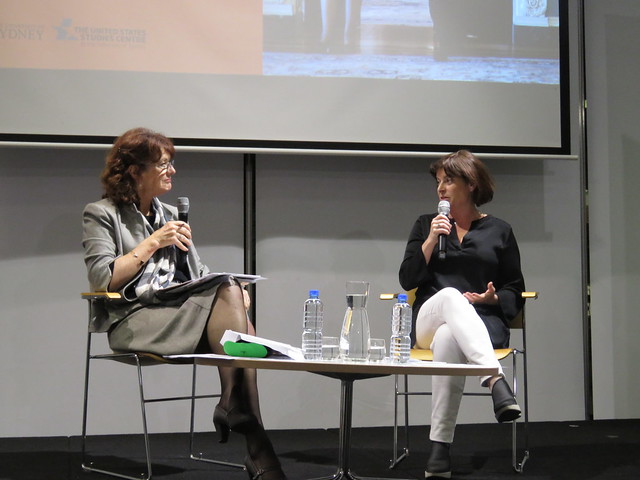