Bob Inglis: How conservatives can lead on climate action under President Trump

Former Republican congressman Bob Inglis began his political career as a critic of action on climate change, but following visits to Antarctica and Australia’s Great Barrier Reef he became a champion of the cause, making it his mission to prove that protecting the planet is the ultimate bipartisan issue. His political bravery earned him a John F. Kennedy Profile in Courage Award in 2015, but also cost him his seat in Congress.

Just weeks after President-elect Donald Trump’s inauguration in Washington DC, Inglis made the case for climate action from a conservative perspective at a public address at the University of Sydney.

After his keynote address, Inglis was joined by scientist Dr Scott Heron and Mendo Kundevski to take questions from the floor.

Inglis was in Australia as a guest of The Australia Institute. 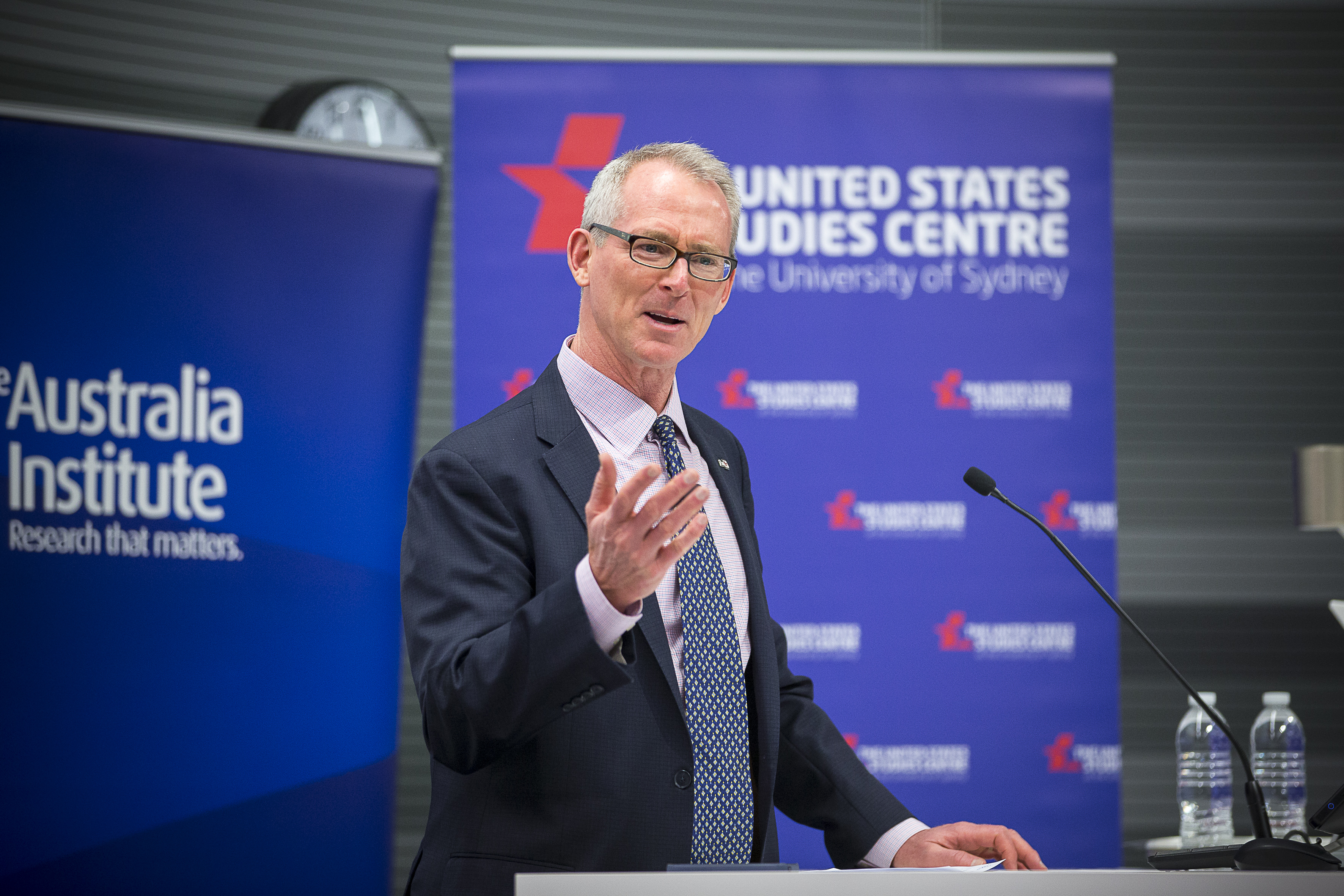