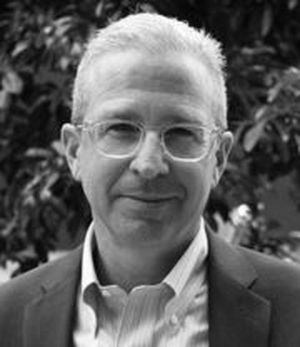 David Schlosberg is Professor of Environmental Politics in the Department of Government and International Relations, Payne-Scott Professor, and Director of the Sydney Environment Institute at the University of Sydney. He is known internationally for his work in environmental politics, environmental movements, and pollitical theory - in particular the intersection of the three with his work on environmental justice.

His other theoretical interests are in climate justice, climate adaptation and resilience, and environmental movements and the practices of everyday life - what he terms sustainable materialism. Professor Schlosberg's more applied work includes public perceptions of adaptation and resilience, the health and social impacts of climate change, and community-based responses to food insecurity.