A collaboration between the USSC and the American Chamber of Commerce in Australia (AmCham), the report brings together economic data, analysis of the key economic indicators and in-depth case studies with compelling findings. 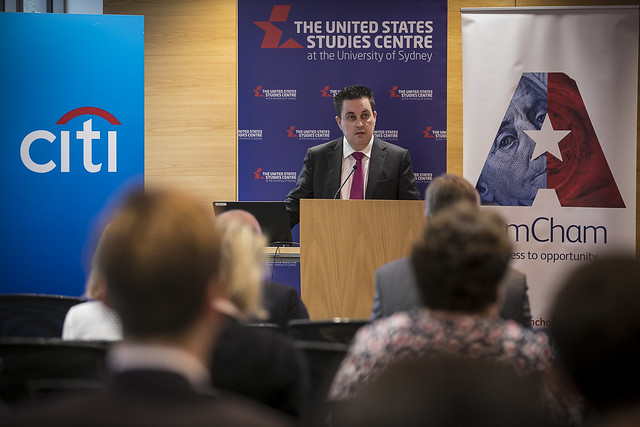