An afternoon with Dr Anne-Marie Slaughter

This was the first event in a series celebrating ten years of the US Studies Centre, from its birth in 2006, through the historic 2008 campaign, the Obama presidency, and looking forward to America's future under its next president in 2017 and beyond.

Anne-Marie Slaughter was presented in association with the Sydney Opera House's All About Women festival. 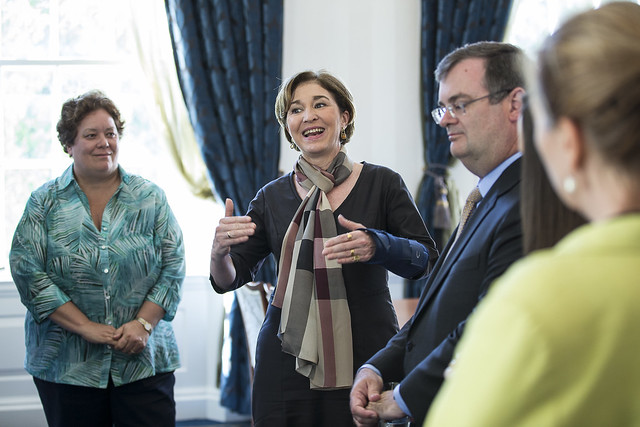