Home /Analysis /After 48 years of trying, Joe Biden is the man for this critical moment
Share✉
Print⎙ 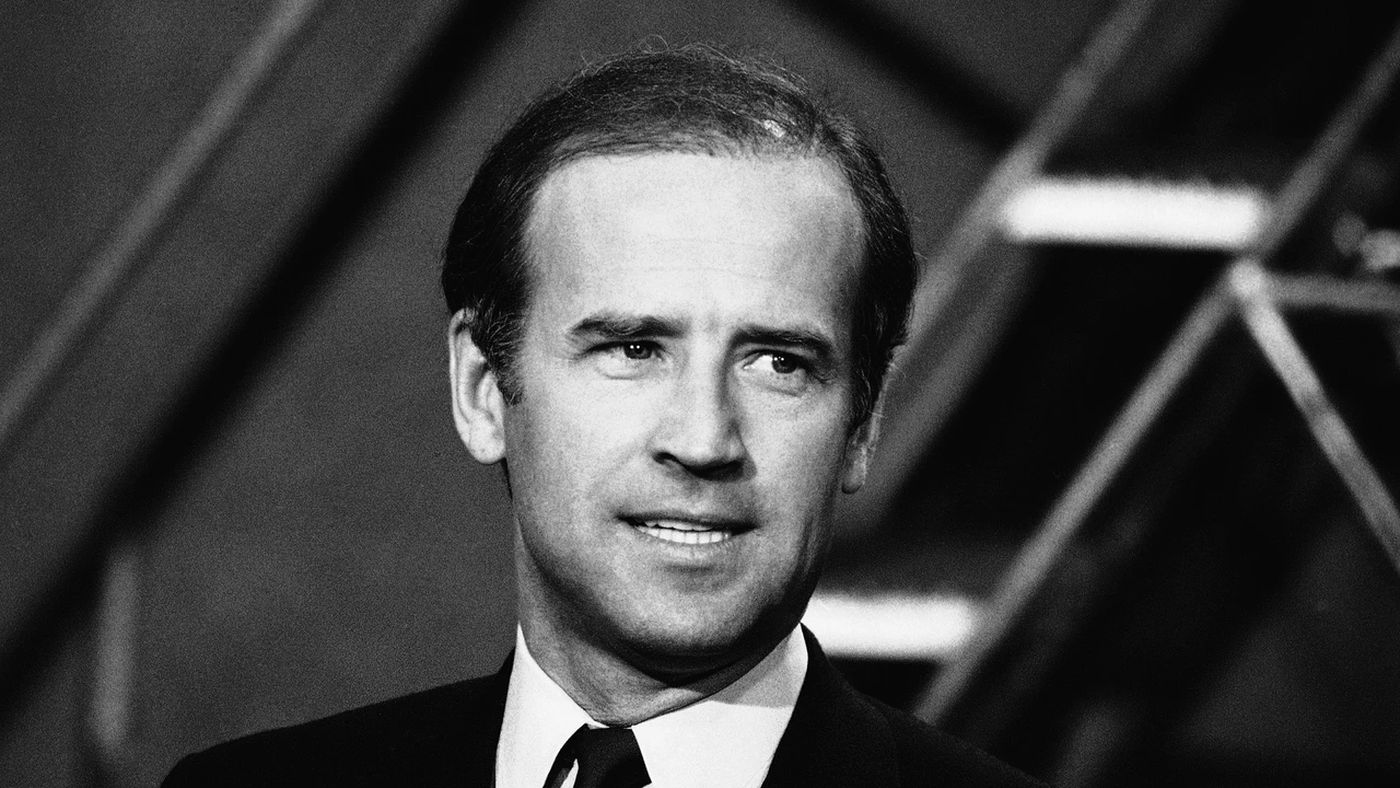 After 48 years of trying, Joe Biden is the man for this critical moment

Joe Biden has run this way all his life, starting in 1972, age 29, when he took on, and took down, a Senate veteran of 25 years’ service to the good people of Delaware.

"He understands what’s happening today," was on Biden’s first campaign flyer. He is saying the same thing 48 years later, in the midst of the worst pandemic in a century, in the wake of the man who many believe has been the most dangerous and destructive president in American history.

It was his playbook again in 1988. As Richard Ben Cramer reported in his legendary account of that failed campaign, What It Takes, Biden realised: "What Americans wanted from their government [was] just a helping hand, to make the fight for a better life for their kids, just a platform to stand on, so they could reach higher ... That was his life: he was just a middle-class kid who'd got a little help along the way ... and that was all he had to show. But that's what connected him to the great body of voters in the country. That's all he needed!"

It was the same in 2008, when he flailed in the Iowa countryside, steamrolled by Barack Obama in his maiden run for the presidency.

Biden knew from his teens that he wanted to be president. In this superb precis by Evan Osnos of Biden’s life and times, his tragedies, failures and achievements, he has been on "a journey of improbable turns, some spectacularly fortunate and others almost inconceivably cruel". He is a man who learned early that "failure at some point in your life is inevitable, but giving up is unforgiveable".

Biden never gave up – not when he lost his wife and daughter in a horrific car crash that almost took his two sons as well. Not after the defeats in those presidential runs. Not after bad leadership and votes on issues from the confirmation of Clarence Thomas to the Supreme Court, to a punitive crime bill that haunted the African-American community, to his vote to support the invasion of Iraq. Not after losing his son and protege Beau with a grief so deep he could not succeed the president who made him his partner in governing America for eight years.

Biden emerged this year, his 78th, as the president to be, because this is the moment when history could meet this man. When America faces a failing president, it is always interesting to apprehend his antithesis. After Richard Nixon and Watergate, it was the highly moralistic southern governor of Georgia, Jimmy Carter, who promised "to never lie to you". After George W. Bush and Iraq, it was a freshman senator, a startlingly appealing breakthrough African-American man from Illinois, anti-war and with a message of progressive politics infused with hope and unity.

And after Donald Trump, the antithesis was not a woman of colour crusading to redress inequity, it was an even older white guy who had decades of experience in Washington, who knew the world, and who was seen to have trusted hands to deal with the crisis that overwhelmed Trump and has left 250,000 Americans dead. And one who could help bring the country together again.

Osnos, a veteran writer with The New Yorker, has woven the bright threads of Biden’s life and times into a tapestry of a true American story. The surprise in this slim volume, drawn from several articles in the magazine, is that Biden keeps surprising us, and not just with the consistency of his values.

Like all great artists in the later phases of their lives (think Picasso, Dench, Eastwood, Horowitz, Callas, Aretha, Agassi) who strip their work to its most basic elements, Biden now deploys his gifts with stunning precision, understatement and power.

That is how Biden will govern. It will not be fancy. It will be very direct, reflecting what got him into the race for 2020: Nazis marching in the streets of Charlottesville, where Jefferson founded a university.

As Biden said then: "We are in the battle for the soul of this nation … If we give Donald Trump eight years in the White House, he will forever and fundamentally alter the character of this nation — who we are — and I cannot stand by and watch that happen. The core values of this nation, our standing in the world, our very democracy, everything that has made America, America is at stake."

It’s that simple, which is why Democrats rallied to him when they overwhelmingly concluded, over five days in March, that Biden, out of the gang of 24 in the primaries, was the best choice to rid the county of Trump. And he was.

Osnos reports Biden told Bernie Sanders that he wanted to be the most progressive president since FDR. But he may not have the strong enough majorities in the House and Senate to do that. So Biden may well be in the mould of Harry S. Truman, who was greatly underrated, but who made the most fateful decisions on war and peace in the 20th century, and who began the modern work in Washington on health care and racial justice.

And a memo to Kamala Harris: As vice-president, Biden told Osnos, "you have an obligation to back up whatever he does, unless you have a fundamental moral dilemma with what he is doing". She understands that.

Biden’s life is replete with mistakes and regrets and staggering personal loss. Osnos tells us that in the presidency, Biden "was unlikely to supply much of the exalted rhetoric that reaches into a nation’s soul. But for a people in mourning, he might offer something like solace, a language of healing". So needed. No Fidel-like Trump bombast from Joe.

Biden’s life has been distilled to this moment. Osnos has captured its essence so well.

This review was published by The Sydney Morning Herald.