Home /Events /US politics: Even worse than it looks
Share✉
Print⎙

US politics: Even worse than it looks

Is American politics dysfunctional or does it just look that way? What happens when aggressive hyper-partisanship collides with a political system that can only work co-operatively? Is the damage fatal to the democratic system?

This event is presented in association with Sydney Opera House's Festival of Dangerous Ideas. 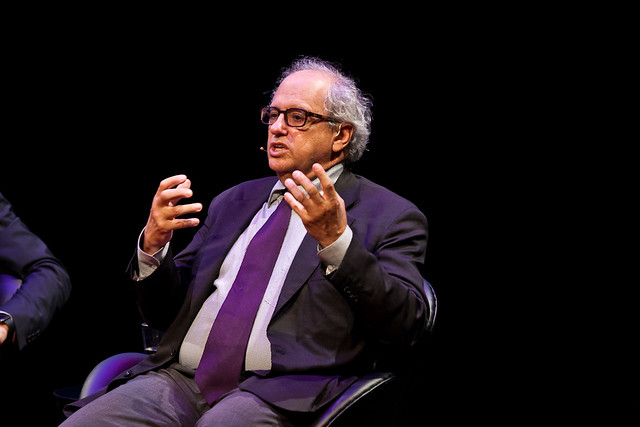