Home /Events /The thriving future of places: Placemaking, governance and the future of cities
Share✉
Print⎙

The thriving future of places: Placemaking, governance and the future of cities

Cities need to be great places for people to live, work, and play - but how do local governments achieve this vision for the future and create thriving places? Project for Public Spaces, a New York based nonprofit, planning, design and educational organisation, and Global Cities, a UK based urban consultancy, are devoted to helping city leaders employ international best-practice Placemaking initiatives to transform their public spaces into vital places for their communities. But in order for Placemaking initiatives to be a success, they need to have the right governance structures in place. Mayors and local governments can no longer only be concerned with roads, rates, and rubbish - they need to champion change and create and sustain beautiful, thriving places in which their citizens can live, work and play.

The Future Cities Collaborative hosted a public event with Project for Public Spaces vice president Ethan Kent and founding director of Global Cities David Adam, featuring a thought-provoking discussion on the key elements of Placemaking, the shift from planning cities full of objects to cities full of places, and the governance structures needed for Placemaking strategies to be a success. An interactive panel discussion followed the keynotes. Kent and Adam were joined by Peter Smith, former CEO of the City of Adelaide, and Melinda Hewitt, manager of place management at Pittwater Council - both active practitioners of Placemaking and successful governance structures in cities.

Supported by Project for Public Spaces and Global Cities 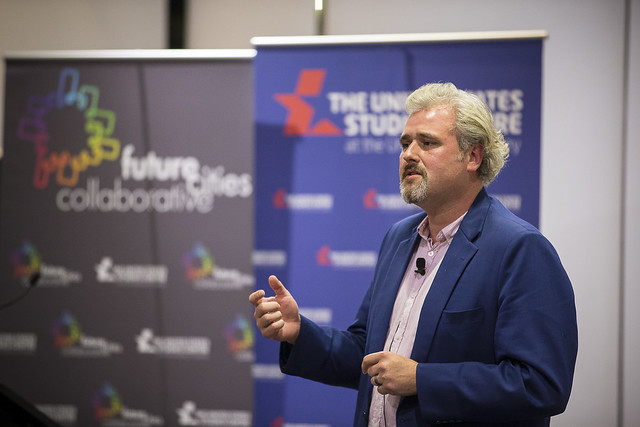