The United States Studies Centre at the University of Sydney and the Perth USAsia Centre launched a landmark report on public attitudes towards America, China and other major regional actors in the Asia-Pacific.

The report, the first of its kind in collaboration with regional partner institutions, features a number of provocative revelations about public opinion on trade, the Trans-Pacific Partnership, the US-China relationship, the likelihood of conflict in the region and how Australia, China, Indonesia, Japan, and South Korea view their neighbours.

To launch the report and interpret the survey findings, the USSC and the Perth USAsia Centre welcomed to Australia the CEO and Editor of the FP Group (including Foreign Policy magazine) David Rothkopf. 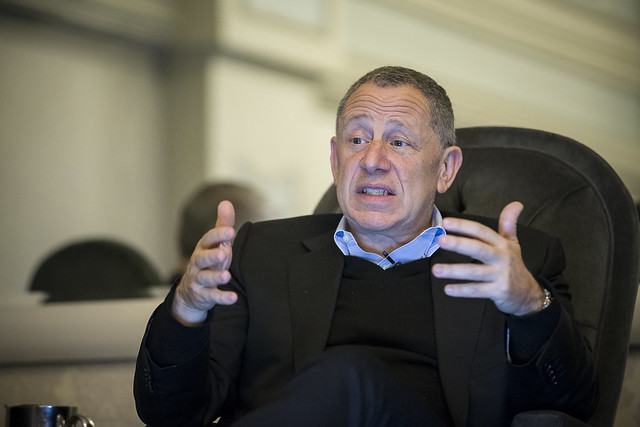