What’s at stake for US-Australia-Asia relations under President Trump?

The first 100 days of Donald Trump’s administration created uncertainty about the trajectory of US foreign policy towards Asia and Australia. While there was a good deal of continuity in America’s principal security guarantees towards Japan, South Korea and Australia, there were also significant changes to Asia policy.

With the Trans-Pacific Partnership cancelled and the ‘rebalance to Asia’ called off, what can we expect from the new administration in the Asia-Pacific? And how should Australia and its leaders react? Trump has already spurred a reinvigorated debate in Australia about the US alliance and our place in the region, making public discussion of US-Asia-Australia relations more important than ever.

This event entailed a broad-ranging conversation about US Asia policy and Australia-US relations with Ambassador David B. Shear and other distinguished local and international experts. 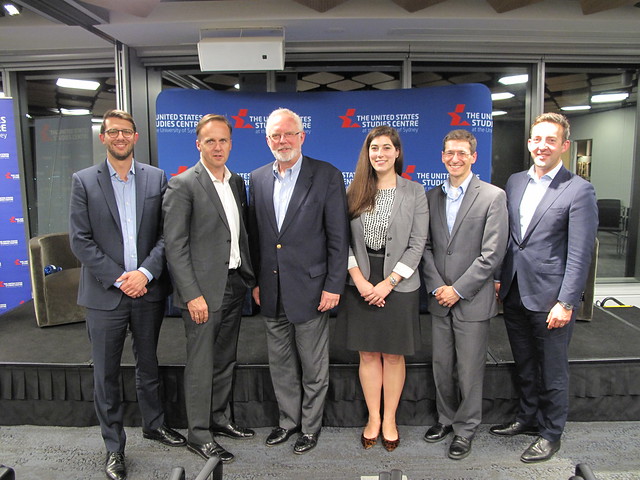